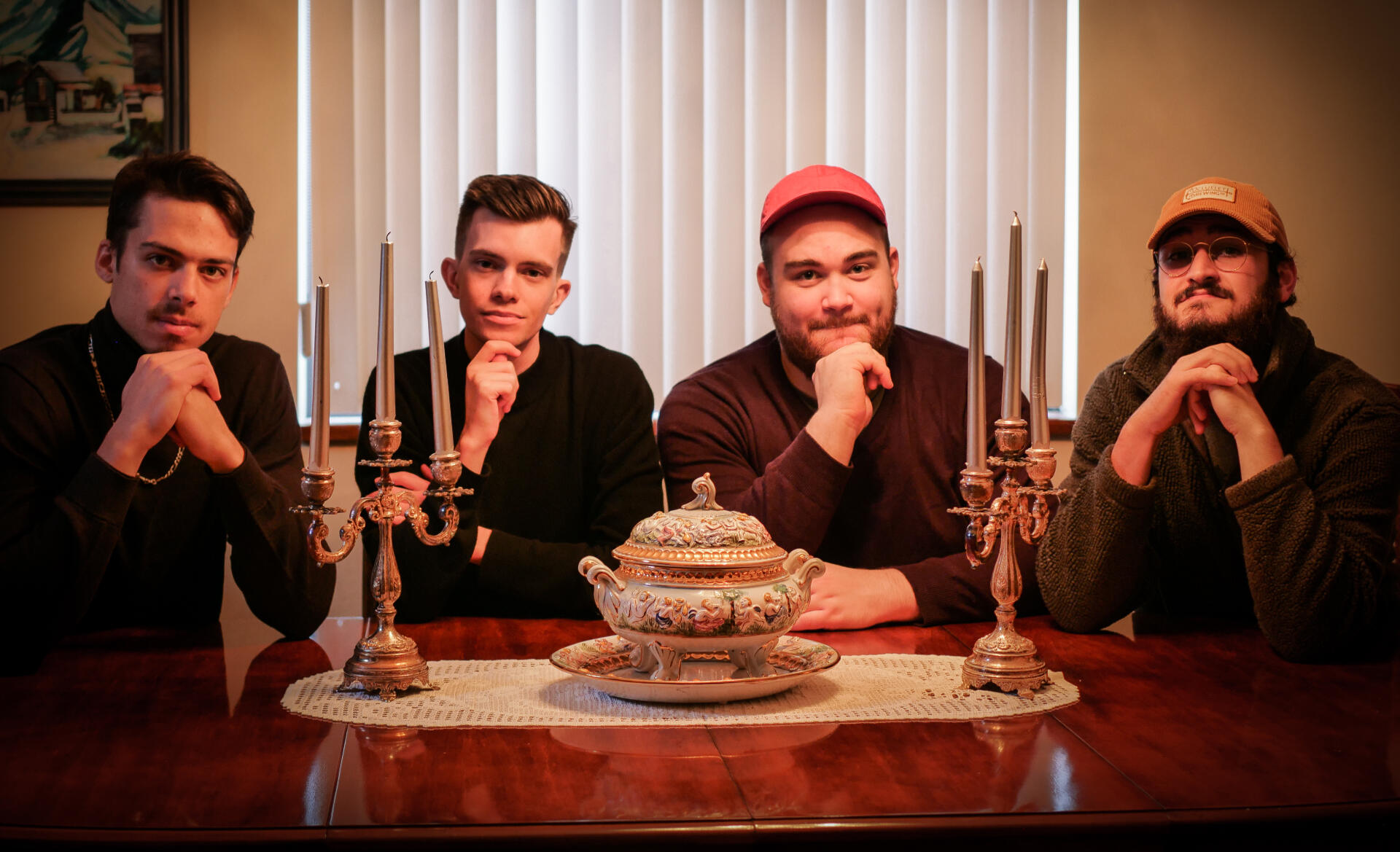 29 East is a Vancouver based funk and alt-rock band that launched at the start of the end of the world. Having persevered through an inability to perform live, they focused all their efforts into writing, recording, mixing, gambling, takin’ some L’s, doing multiple PSA’s and just having a good ol’ time. After releasing a myriad of singles ranging from the sweet and dulcet tones of “Ebb & Flow” to the tongue-in-cheek musings on toxic masculinity in their upbeat “What Dream?”, they’ve now transitioned their sights onto the stage and are coming soon to a theater near you. Having been dubbed as “A band like no other in Vancouver”, 29 East is determined to give you the night of your life whether you’re listening alone in your room or out just tryin’ to snag a vibe. As they begin this new phase of their journey, the band looks forward to showing you that 4 unnecessarily tall men aren’t necessarily intimidating. On guitar and vocals: The Suavior; Tozé Campos. On vocals and guitar: The Shoulder-length Sheba; Cole Dine. On bass and vocals: The Human Bear; Daniel Hunter. And “Codyonthedrums”. See you tonight. 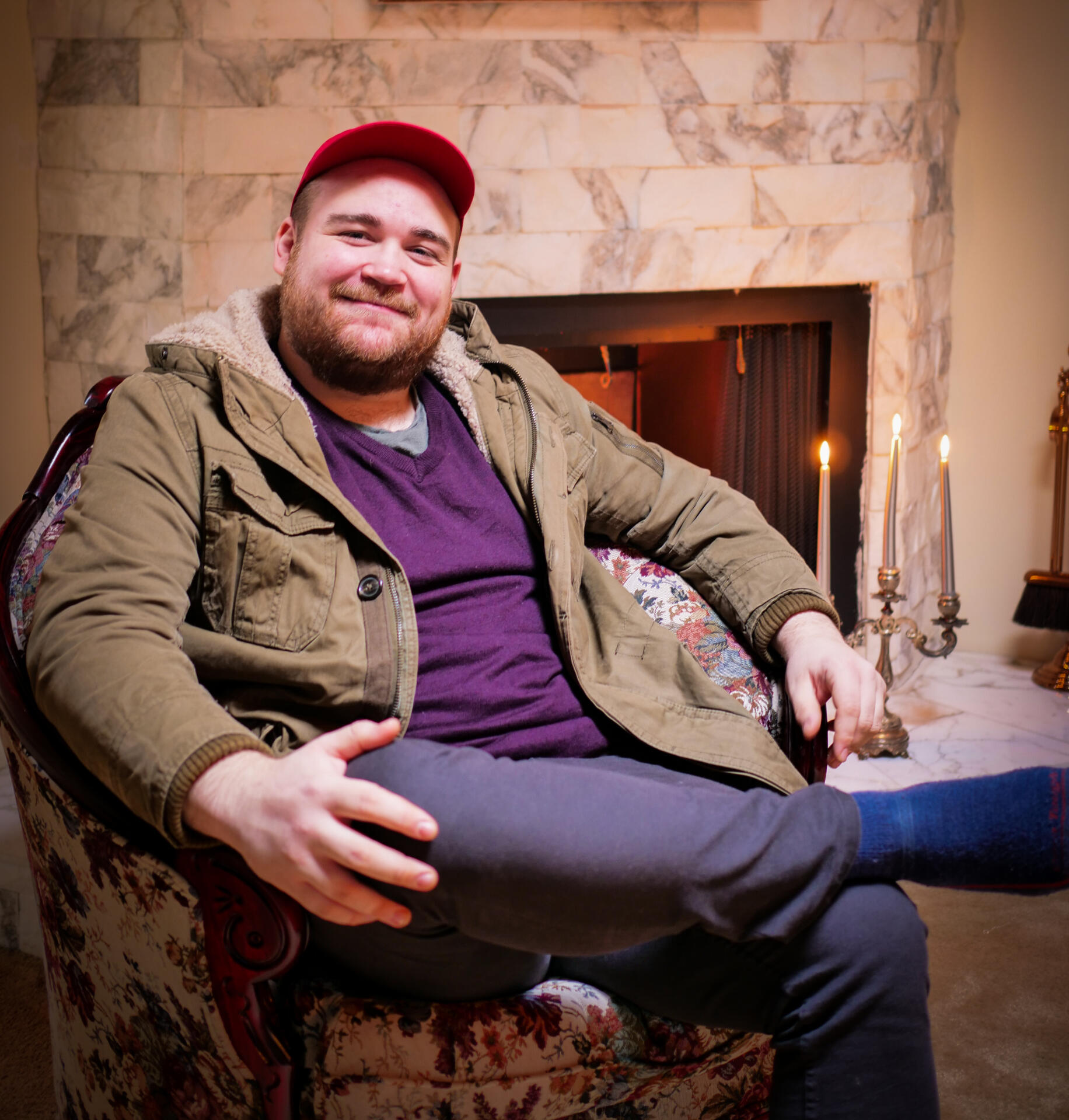 Bred and born on the salty shore, Daniel Hunter draws influence from the legends of funk rock and English class. From a young age he began making sonic waves as well as literal waves as you may expect when you grow up on an island. He came to Vancouver with the goal of making a funky point. Through 29 East he is exercising this musical muscle to tell you all what's up. 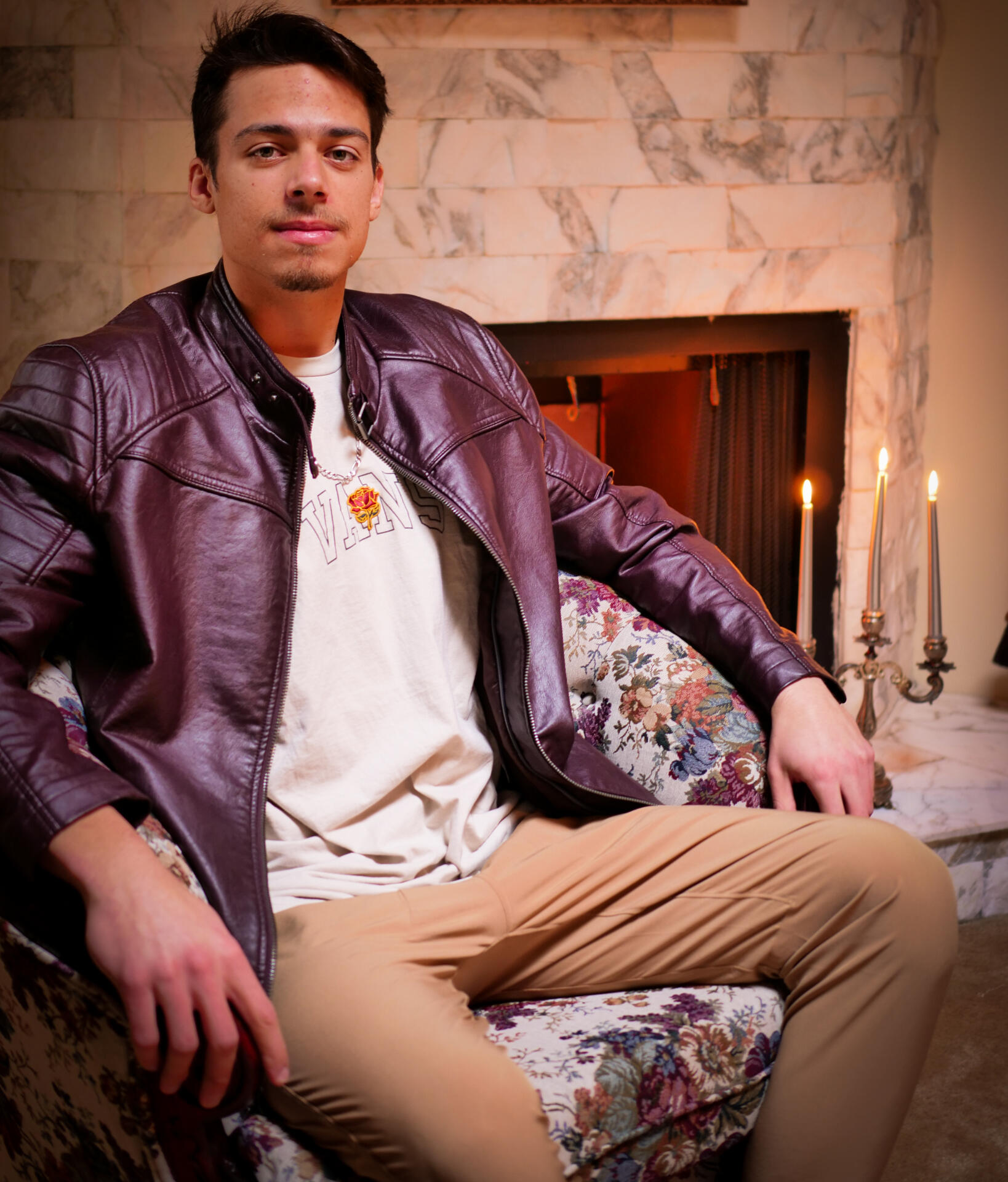 Raised in a musical Vancouver household, Toze Campos grew up religiously listening to his mother's Billy Joel and Shania Twain CD's in the back seat of their Ford Explorer. After taking Accordion lessons from his dad for seven years in elementary school, he went on to play the Guitar, Baritone and Trombone in his high school bands. Toze now draws a mix of blues and rock influence from artists such as John Mayer and Gavin DeGraw. Through 29 East he is able to channel his inner musical imagination palette and rock the funk out. 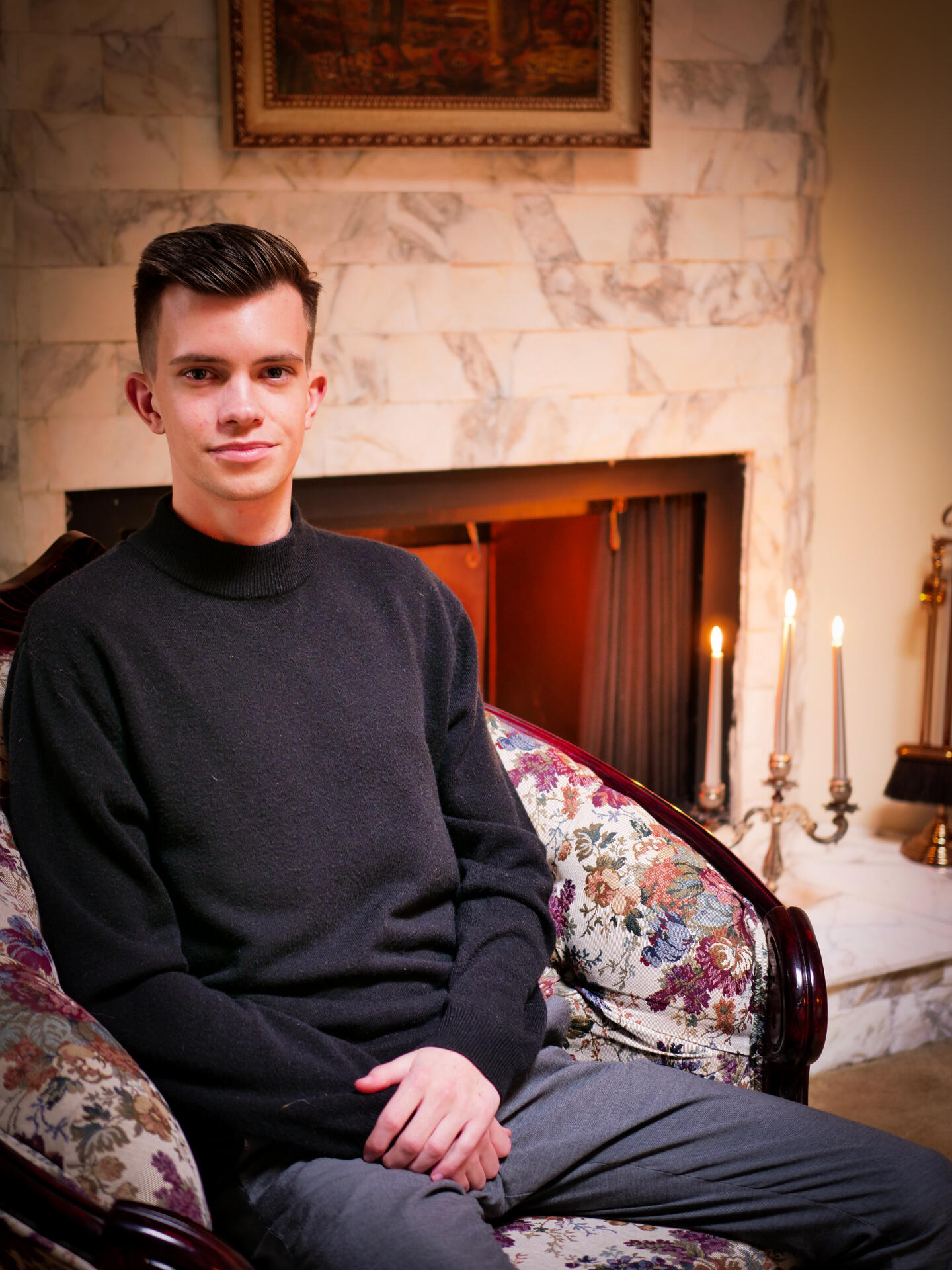 This is Cody. He plays the drums. A stump on the toad of life. 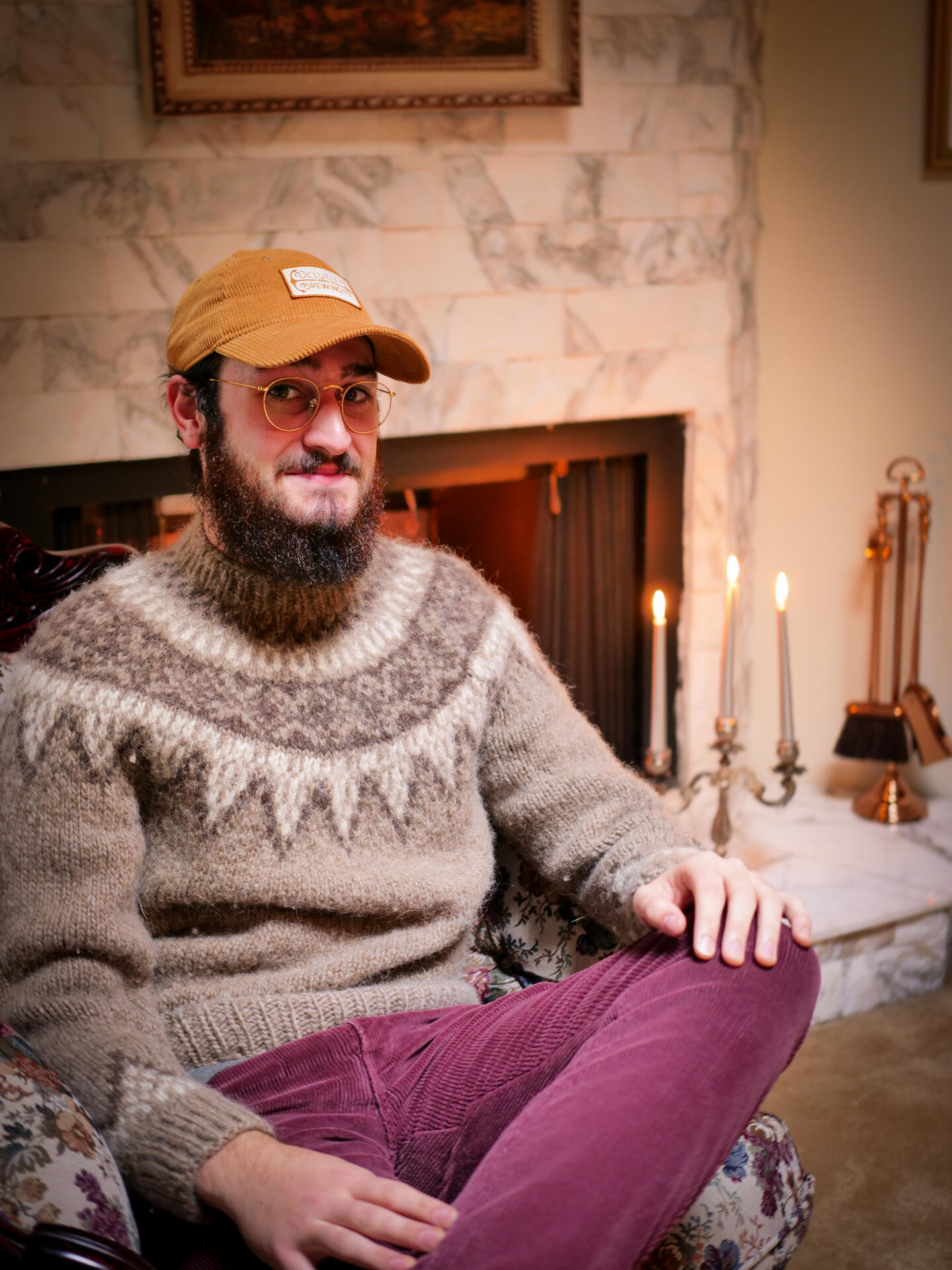 Born and raised on a small rock known as Pender Island, Cole Dine has had his ear in music since day one. Indulging his desire to distribute decibels he partook in playing and performing fiddle music with a local fiddle group, kick starting his passion and pursuit of music. At the age of 13 he discovered his love for the six string contraption, the guitar. This going hand in hand with his love of melody-making it was only a matter of time before songwriting took the forefront. 29 East has been the current vessel for his inspiration rooted in Funk, R&B, Jazz, Soul and Folk to be exposed in a vibrant and visceral manner. Enthused, ecstatic, and electrified Cole Dine is enigmatically excited to create and explore the ever growing potential of 29 East.

Best in Vancouver at the Portside Pub